PUBG Mobile recently got a major upgrade which included a new map called Livik. This new update brings the game to version number 0.19.0 and brings a few new additions along with the new map. Livik is a ‘Nordic’ style map with snowy terrain and waterfalls. It is spread out across a 2km x 2km area and players have to battle it out to be the last one standing. The new map also brings a couple of exclusive weapons such as the P90 SMG and the Mk 12 Marksman rifle and a new Monster Truck vehicle. We downloaded the latest update of PUBG Mobile to play the Livik map, and here are our first impressions. 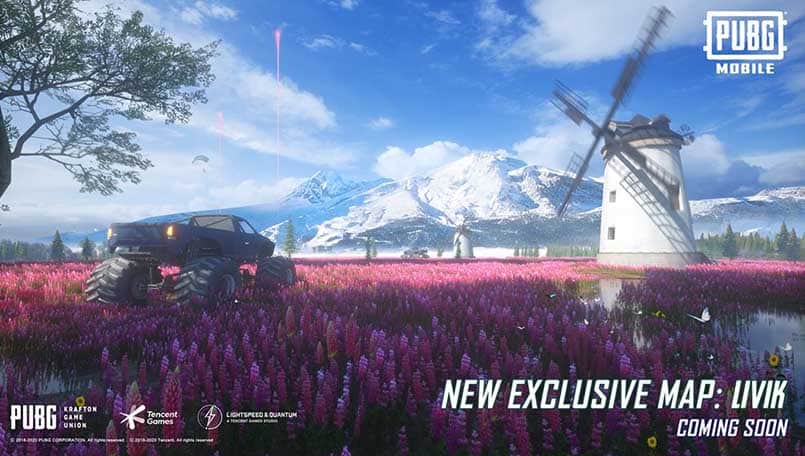 The Livik map gets added when you update to the latest version of PUBG Mobile, i.e. update 0.19.0. The Livik map is currently in beta and could be updated in the future. This new update is available on Google Play as well as the iOS App Store. On Google Play, the update is 0.93GB in size while the App store has a much bigger 2.4GB update. After the software update, the Livik Map will appear in the game.

Also Read: How to Play PUBG Mobile Now In Your PC

In order to play the new map, you can quickly select the Livik map on the left side of the screen. Alternatively, you can click the button below the start button and click Classic in the sub-menu. You will be given an option to choose between different maps with Livik listed at the top. The map is still in Beta at this moment and has a Beta badge on it. We can expect new elements and tweaks to come with later updates.

The Livik map is exclusive to PUBG Mobile, to bring smaller matches to the game. This new Livik map can be described as a Nordic map which, as explained above, has a combination of snowy terrain, green fields, and waterfalls. It is a small map measuring 2 km x 2 km which is small compared to the other maps in PUBG Mobile. Both the Erangel and Miramar maps are 8 km x 8 km in size, the Vikendi map is 6 km x 6 km and Sanhok is 4 km x 4 km in size. This makes Livik the smallest map in the game. Since the map is small, the game only drops 52 players on it. This is around half as many players as you’ll encounter on the other maps. The player density is lower as a result, and the chances of engaging with an opponent instantly goes down. Most players prefer this as it gives a player enough time to pick up weapons. 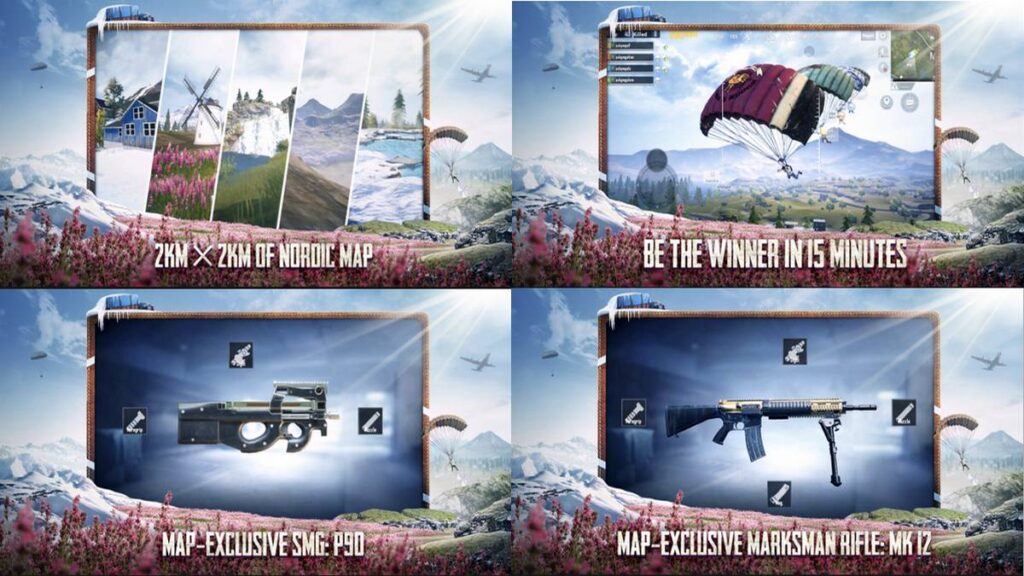 There are two weapons added specifically for this map: the P90 and Mk12 Marksman Rifle. The P90 is a submachine gun with a very high firing rate whereas the Mk12 provides high-speed bursts while sniping. The developers have also added an extended barrel attachment in this map which can be attached to a sniper, rifle or submachine gun to increase the range of the weapon. Since the map is smaller, this should help players have a mid-to-long range weapon without specifically looking for snipers.

The Livik map also has a Monster Truck to help you and your squad get to the safe zone quickly. Its enormous tyres should help clear different terrain very easily. I did not manage to drive a Monster Truck in the game but we did spot one (and opened fire at it) during a game. The developers have also added a few ramps in places for you to jump the monster truck. So if you do get one, you can try a few jumps before you eliminate other players. 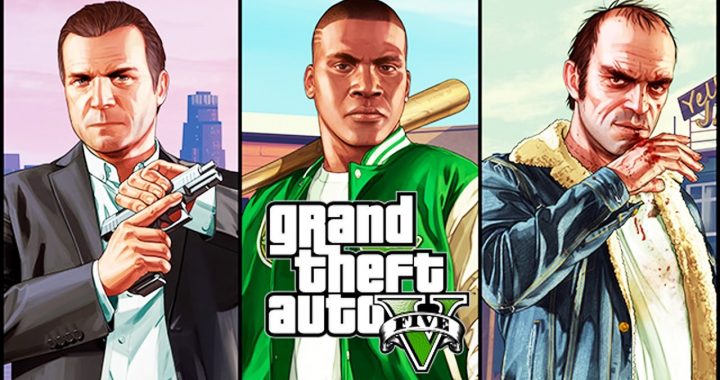 GTA 5 Cheats PC: How to Enter Cheats in GTA 5 PC 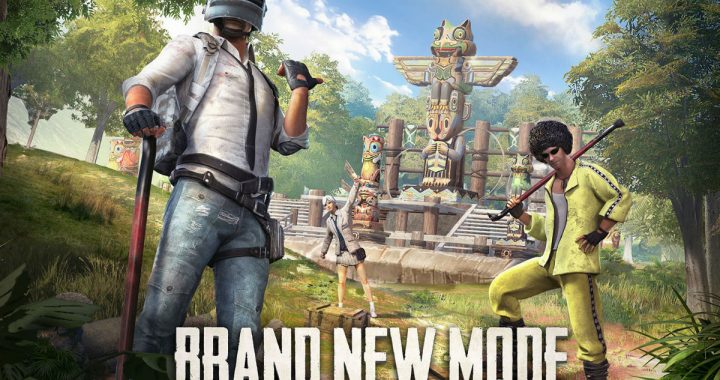