Smartphone tech giants have resumed back to manufacturing and launching their products amid the COVID-19 pandemic across the globe. While some of them have already had their mega screening at the markets, the rest of them will follow pursuit; they are all geared up to launch the best smartphones in the month of June.

Giants like Vivo, Xiaomi, Oppo, Infinix, and Google are expected to launch their best versions of smartphones in India. We have shortlisted some of the best upcoming smartphones that Indian market will witness very soon. 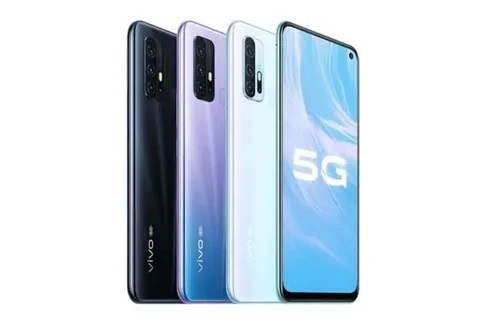 Vivo had already confirmed that it will be launching its Vivo X50 series in China first week of June. This presumably means that the brand shall launch multiple smartphones in the X50 series. Vivo X50 5G will come with a gimbal like anti-shake camera technology. The series would offer better stabilisation as of OIS. As the name itself indicates, the phone will support 5G connectivity. Specs for the Vivo X50 5G smartphone are unknown at the moment. 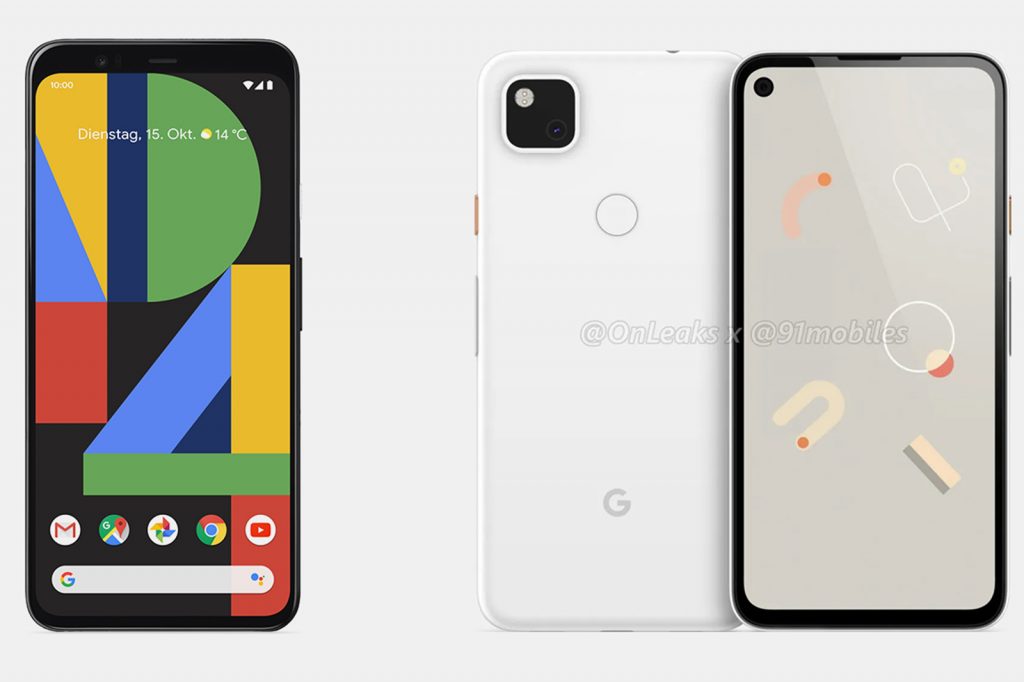 The phone is likely to come with 64 GB of memory at $299 (roughly Rs 22,600). The Pixel 4a is rumoured to be powered by the Snapdragon 730 chipset with 6GB of RAM and either 64GB or 128GB of storage. The phone will come with a 5.81-inch display panel with support for Full HD+ screen resolution of 2340 x 1080 pixels, offering 443 PPI pixel density. It is reportedly to sport a 12.2-megapixel rear and 8-megapixel front-facing camera. It will run the company’s own Android 10 operating system and will be backed by a 3080 mAh battery with support for 18 W fast charging. 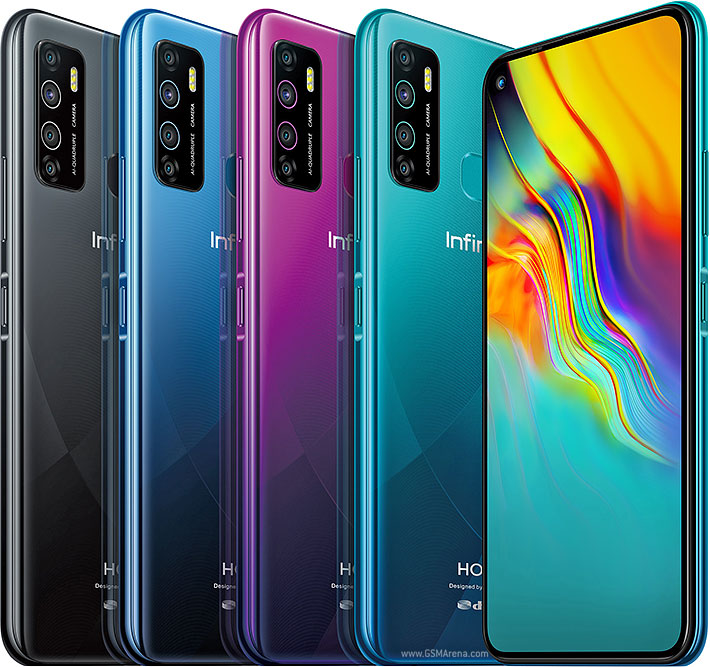 Infinix is planning to launch smartphones in the Hot series, dubbed as Infinix Hot 9 Pro. Infinix Hot 9 Pro will feature a water-drop notch on the display to house the front-facing camera. One could expect them to feature upgraded specs as compared to the Infinix Hot 9.

The company has revealed a few expected specs of the upcoming smartphone as per which Infinix Hot 9 Pro will feature a 6.6-inch display. The phone is expected to have 4GB RAM and 64GB storage. For the software, Infinix Hot 9 Pro will run Android 10 operating system out-of-the-box. We may also see a fingerprint scanner in Hot 9 Pro. Apart from the details, no other information has been revealed by Infinix at the moment. 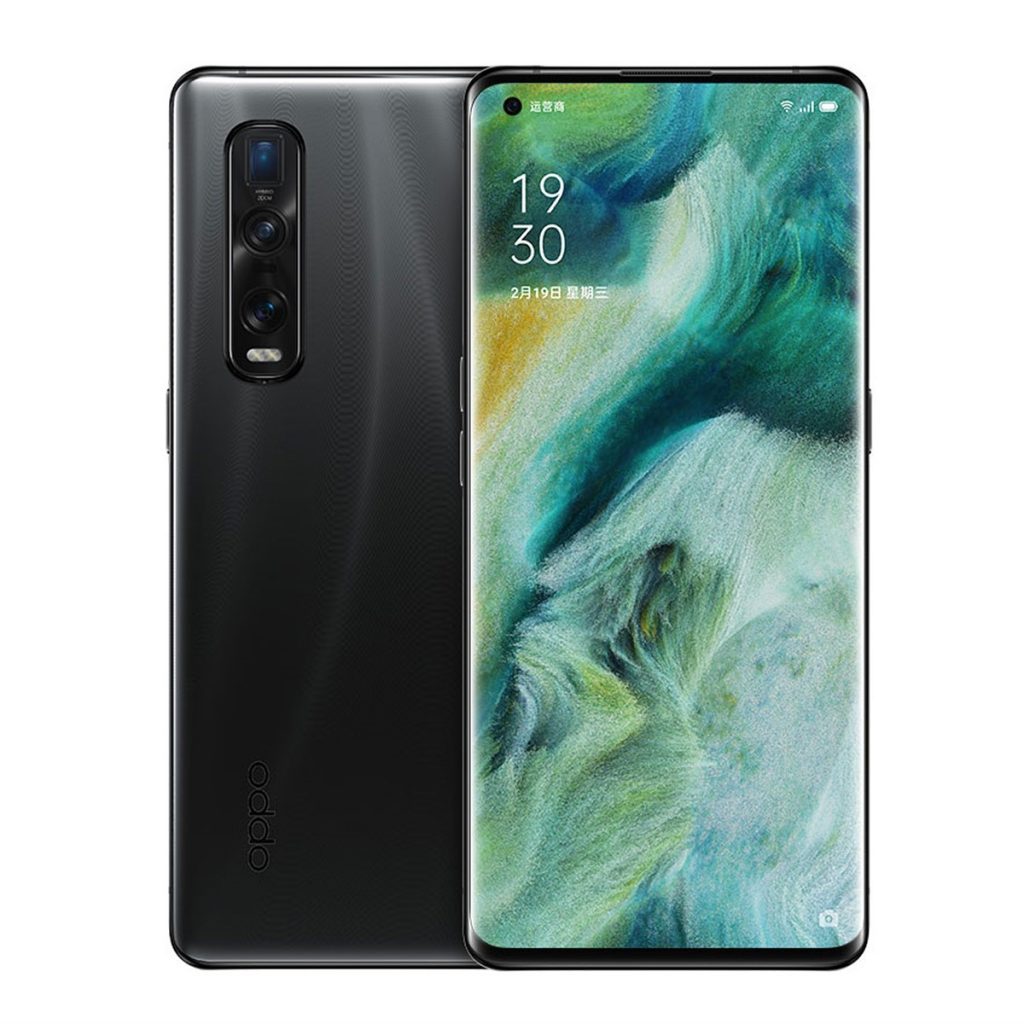 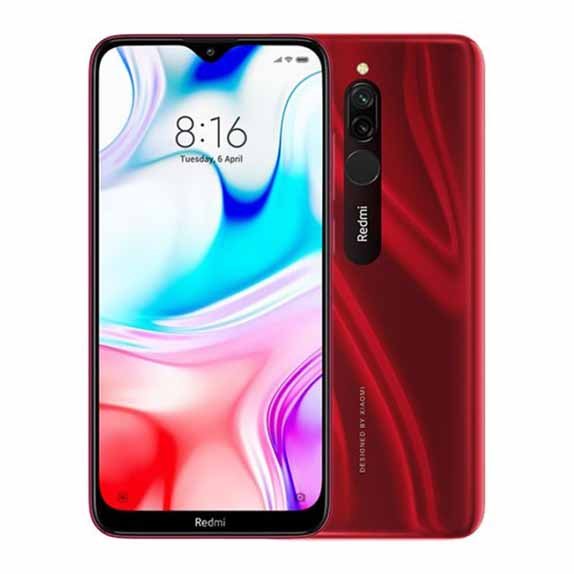 Redmi 9 smartphone is expected to launch in India soon. The phone has already been spotted listed in the RF exposure section of the Xiaomi India website. The listing reveals the model number M2004J19G and Head SAR of 0.711 W/kg and Body SAR of 1.059 W/kg of the device. As per rumours, Redmi 9 will be powered by a MediaTek Helio G80 processor. It is said to come with a quad-camera setup. The setup comes with a combination of 13-megapixel primary lens, 8-megapixel wide-angle sensor, a 5-megapixel macro lens and a 2-megapixel depth sensor. The smartphone will be available in two colour options including Purple and Green. Redmi 9 will come with a rear-mounted fingerprint scanner, similar to the Redmi Note 9. It will reportedly feature a 6.6-inch DoT notch display along with up to 4GB of RAM and 64GB of internal storage that may be further expandable. The smartphone might come with a 5000mAh battery and USB Type-C port. 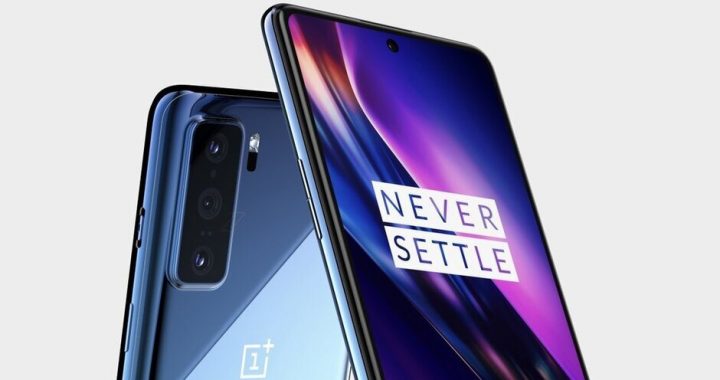 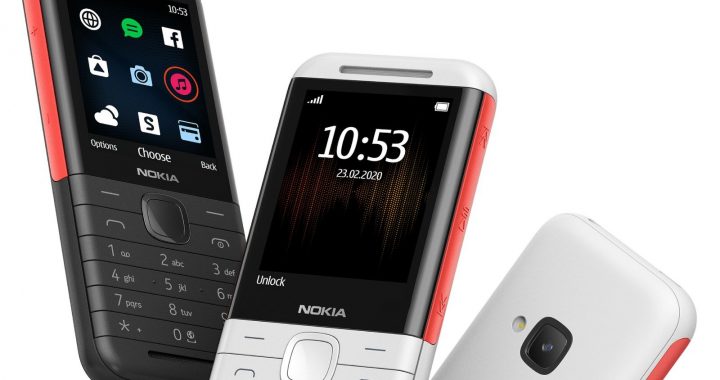